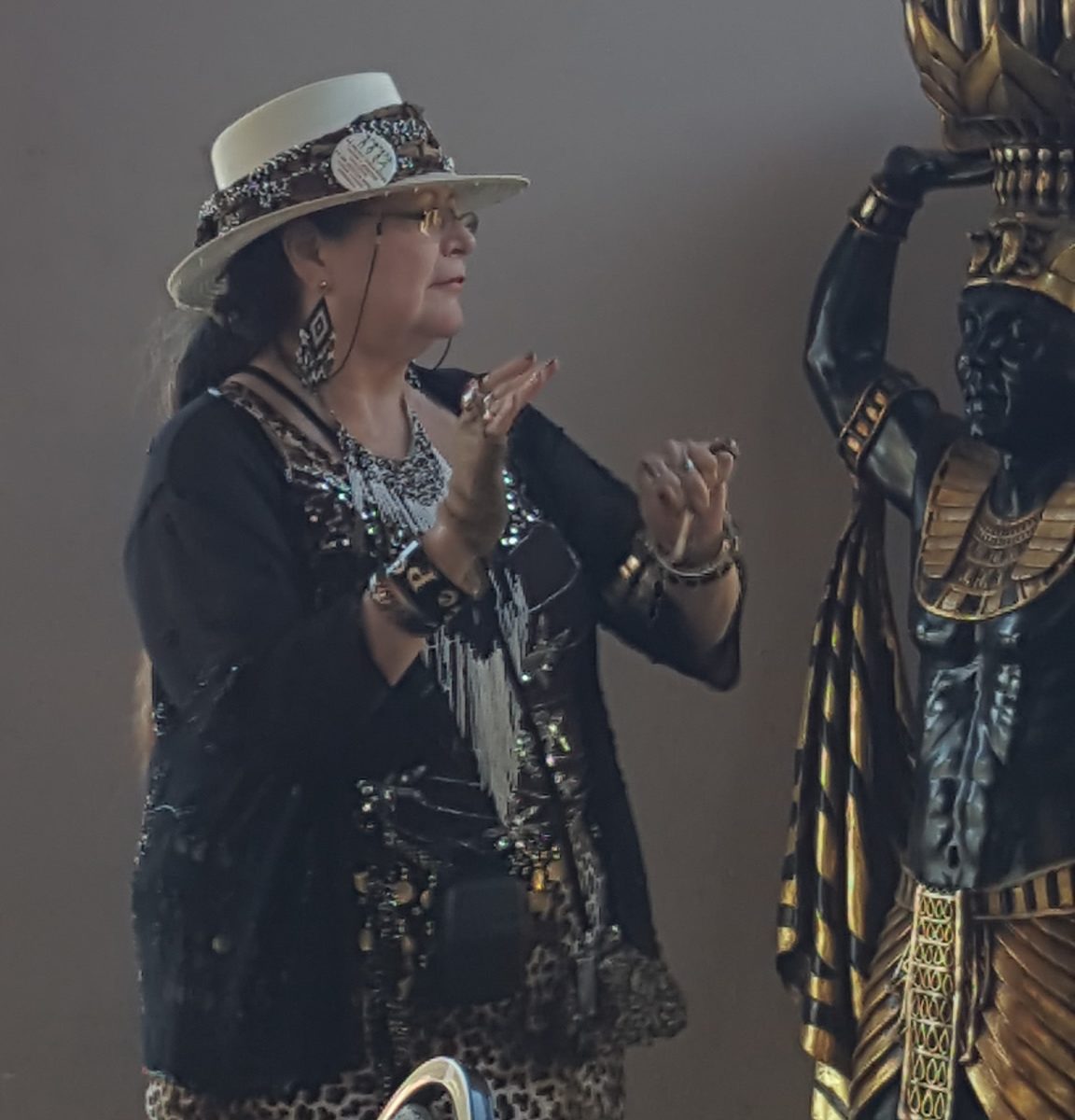 Mary Poppiins is a Smile Ambassador and Spoon Playing Happy Hat Maker. Over the past two decades, she has played her Golden Spoons at numerous venues on both coasts including Times Square, Lincoln Center Park, The Bardavon, The Civic Center, and Madison Square Garden.  She also played with Pete Seeger at The Bearsville Theater in Woodstock.  Pete Seeger introduced Mary to Peter Yarrow (of Peter, Paul & Mary) who told her, “You are the best spoon player I have ever heard.”  She has since been honored to accompany him in four concerts. She is a member of “The Spirit of Unity” gospel group and her Spoon Playing brings smiles from the inside out!