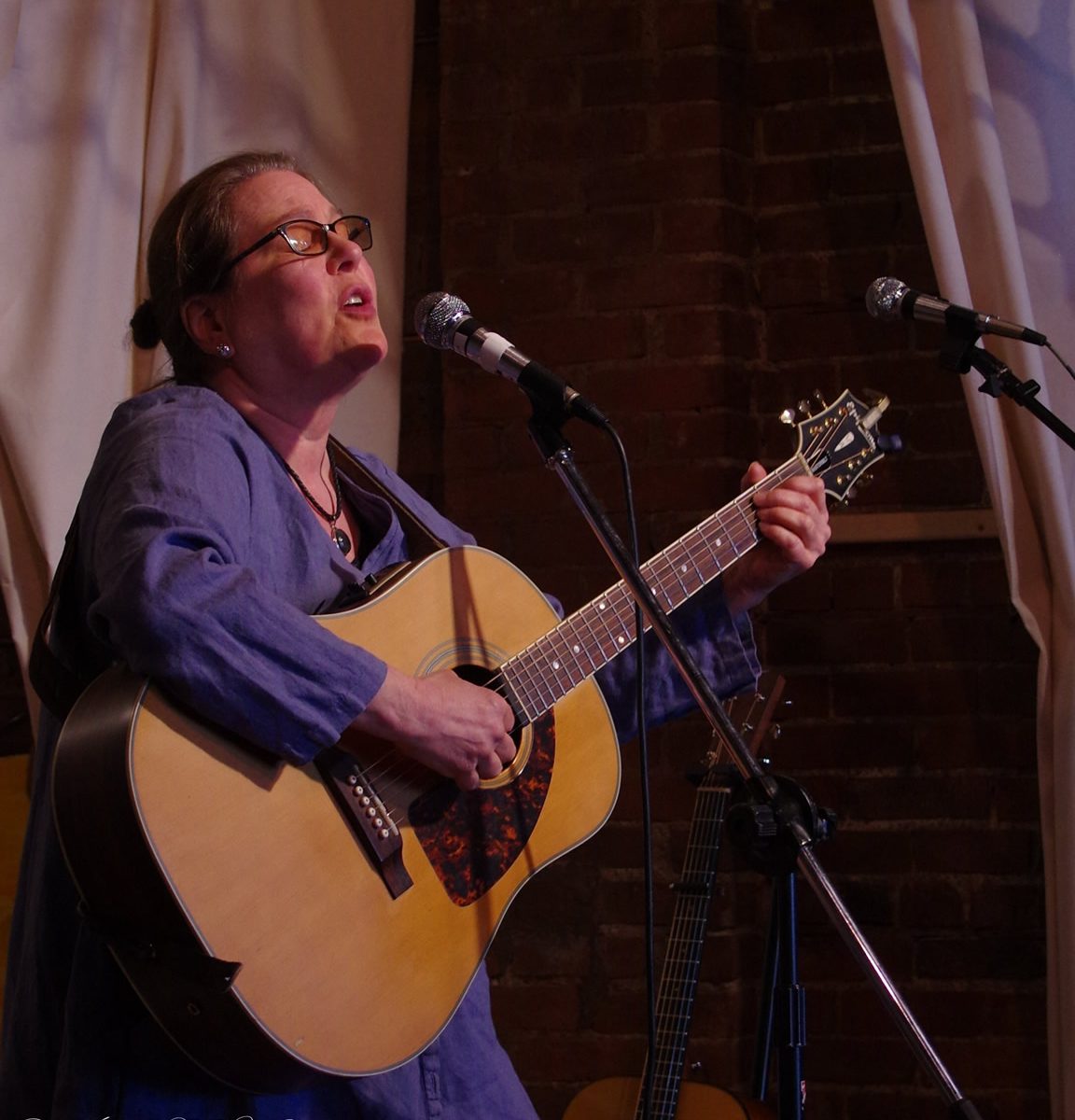 Judy Kass draws in her audience with soulful vocals and genre-bending exploration of guitar and piano. Her 2014 debut album, “Better Things” and her 2016 CD, “Beyond the Ash and Steel” both appeared on the Folk DJ List of Top Albums for the years 2014 and 2016 respectively. Judy’s recent single, “Look at Us Marching Now’ caught the attention of Christine Lavin, who created a music video of the song. A finalist in several songwriting competitions, Judy was named a Top 5 Winner in the Singer/Songwriter category of the 19th Great American Song Contest in 2018.